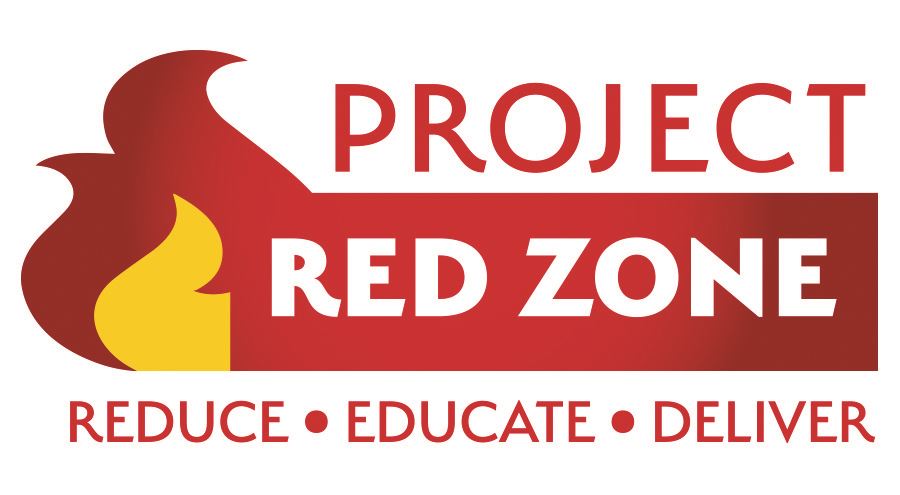 SFD recommends smoke alarms be installed on every level of the home, outside each sleeping area and in every bedroom.

“Community Risk Reduction is about prioritizing our risks as a community and working together to invest the time and resources necessary to reduce them,” said Fire Chief David Pennington.

The multifaceted community risk reduction campaign began in the spring of 2017 with the goal of ensuring every home has working smoke alarms. Project RED Zone, which stands for Reduce, Educate, and Deliver, began in Zone 1 – the area of the City with the highest fire risk – and has progressively spread throughout the City in this multi-year campaign. While canvasses were paused due to the pandemic, Springfield firefighters have again begun canvassing neighborhoods starting with neighborhoods identified as having the highest frequency of fires and high fire risk. Since the beginning of this program, firefighters have installed 3,714 smoke alarms in area neighborhoods during Project RED Zone canvasses, visiting 25,428 homes in the Rountree, Delaware, West Central, Grant Beach, Westside, Heart of the Westside, Robberson, Woodland Heights, Tom Watkins, Doling, Midtown, Bissett, Weller and Oak Grove neighborhoods as well as areas without organized neighborhood associations. In addition to the 3,700-plus installed alarms, firefighters have tested more than 7,000 alarms to ensure they are functioning properly and have replaced nearly 1,000 batteries in existing alarms as a part of the project.

“Now approaching year 3 of Project RED Zone, we are starting the see the positive effects of these canvasses, and our efforts to make Springfield a fire safe community,” said Fire Chief David Pennington in early 2020. “We have responded to several house fires now in which the occupants of the home have safely escaped because of a working smoke alarm that we installed for them.”

The project is funded with the help of grant dollars through FEMA’s Fire Prevention and Safety Grant and general revenue SFD funds designated for public education. If successful and if funding is available for additional alarms and batteries, the department hopes to expand the program to other parts of the city.

As always, the Fire Department offers free smoke alarms and batteries to anyone in need. To obtain a free alarm, call 874-2300.